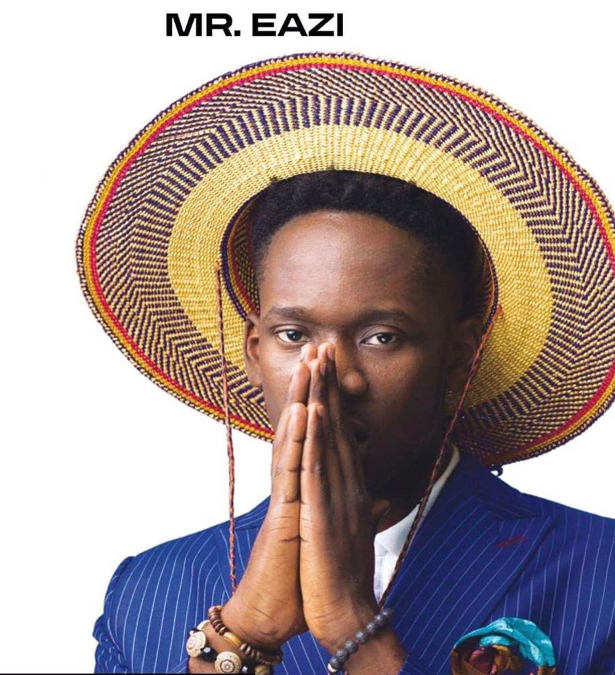 Nigerian-born, Afro-beats singer and songwriter, Oluwatosin Ajibade best known by his stage name Mr. Eazi, is our style star of the week. He truly deserves to be as he every inch a Modern African man. A quick look at his style profile easily reveals that he is all for Afrocentric fashion and this he proves by consistently infusing African culture and aesthetics into his daily lifestyle,music videos and photo shoots. 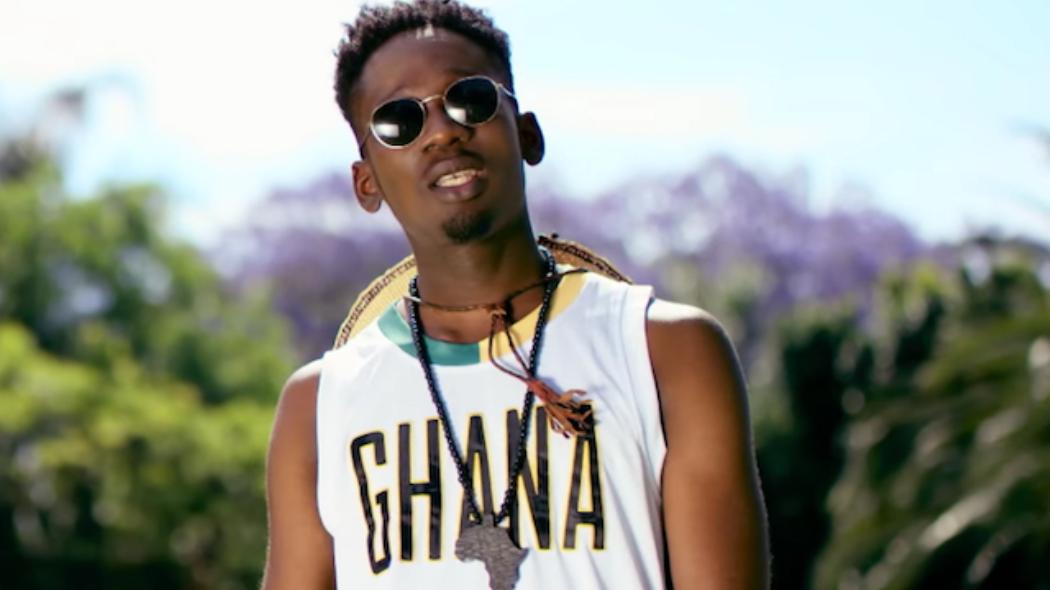 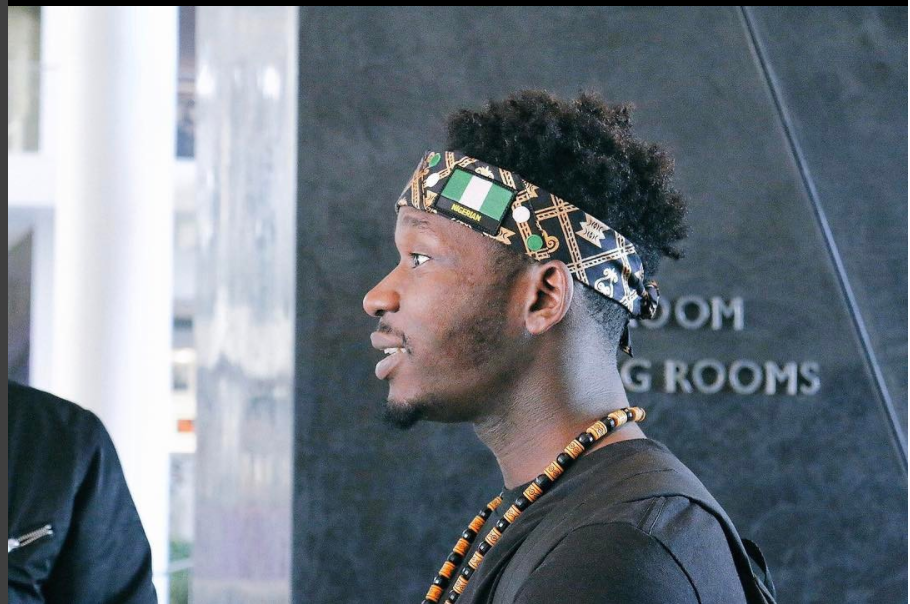 His great sense of style and his avid representation of Africa in his daily outfits, earned him an interview with Vogue Magazine in which he was tagged the “Nigerian-Ghanaian Pop Star Putting West African Style on the Map”. Mr. Eazi could also be referred to as a trendsetter as his signature raffia hat sparked a trend among his stylish fans.

His recent mix tape cover art, which features him wearing African attire made from local travelling bags known as “Ghana-Must-Go” also caused a controversy and started some sort of trend. 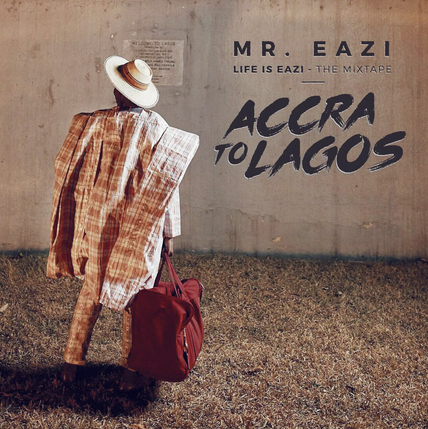 Mr. Eazi is not only a trendsetter but a trendy guy who knows what’s in and what’s not. He was recently spotted wearing an African print romper, Rompers for men made a comeback and this style star did not hesitate to join the bandwagon. 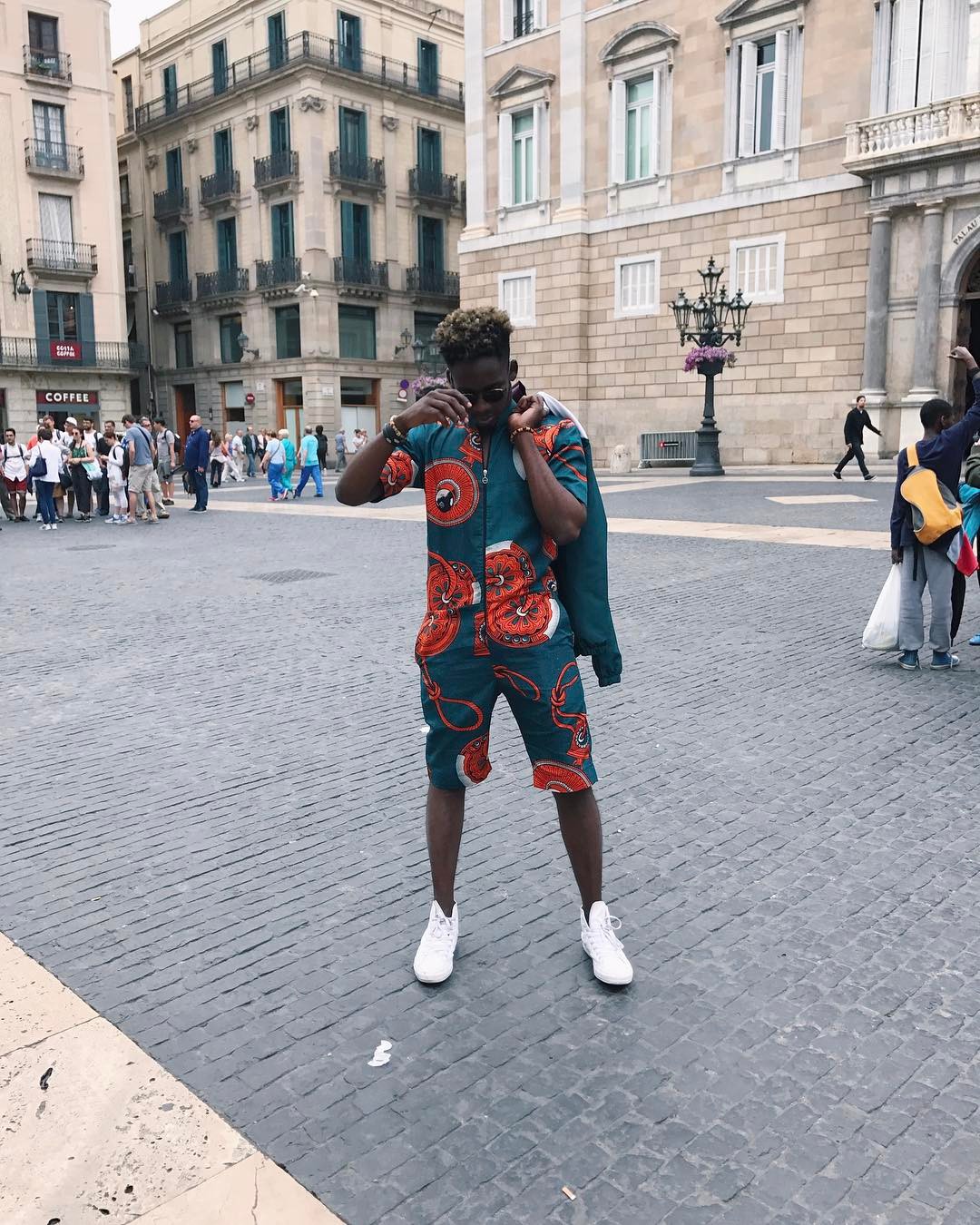 Mr. Eazi also understands that accessorizing is important and for this reason he is never not wearing his signature straw hat, statement neckpiece, stack of bead bracelets and Ashanti jewelry; some featuring Adinkra symbols.

So for your inspiration, here are other ways this Modern African Man has displayed his love for the African culture. 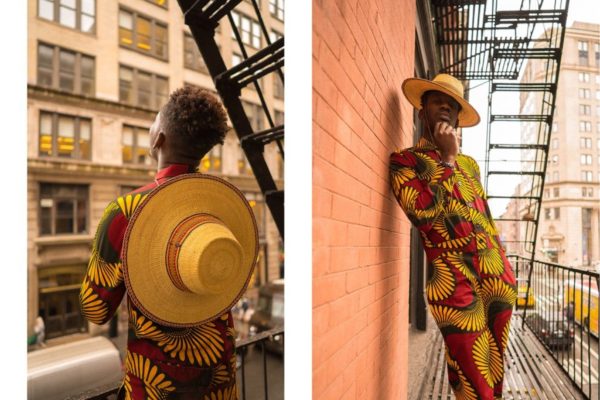 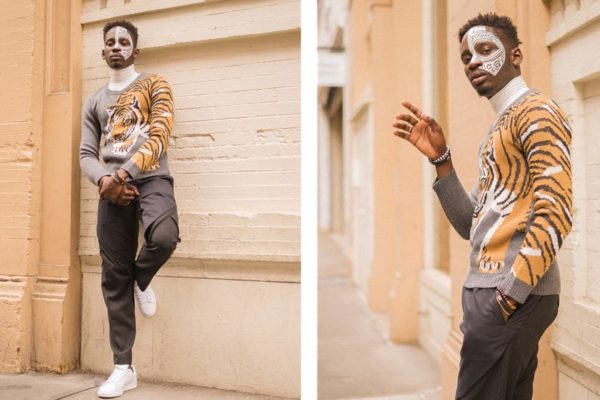 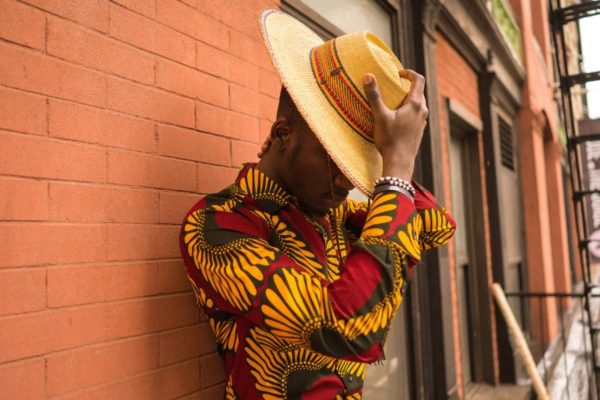 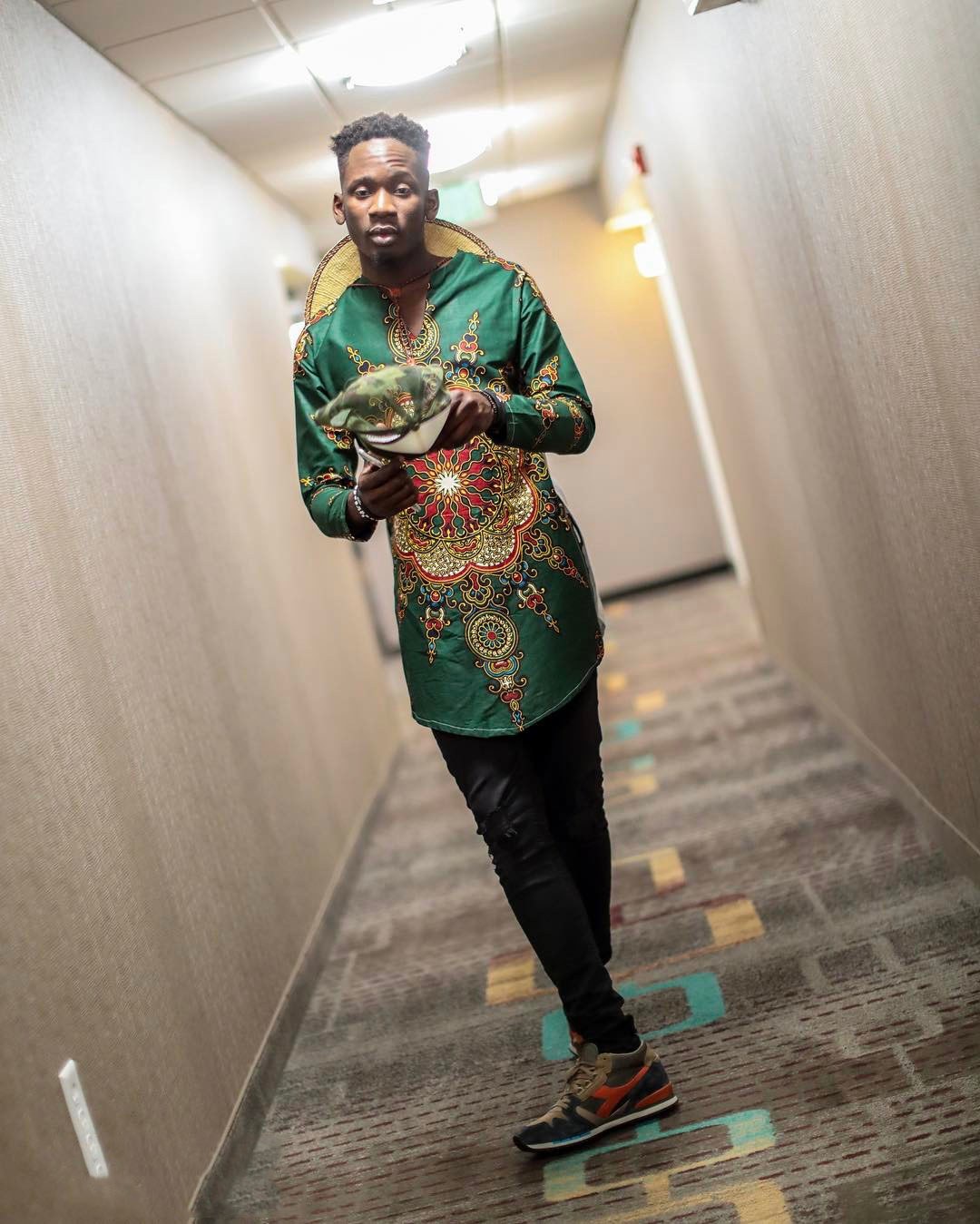 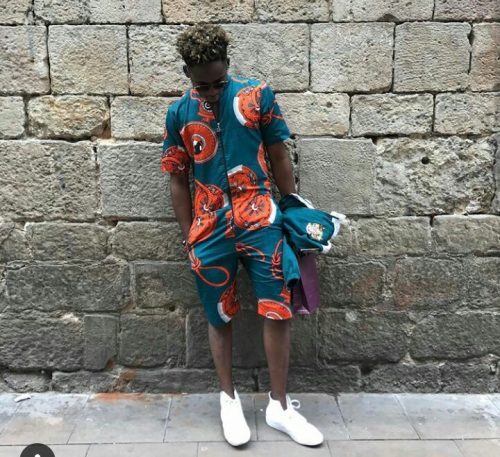 We’ll be bringing you another stylish celebrity next week so be sure to look out for that.