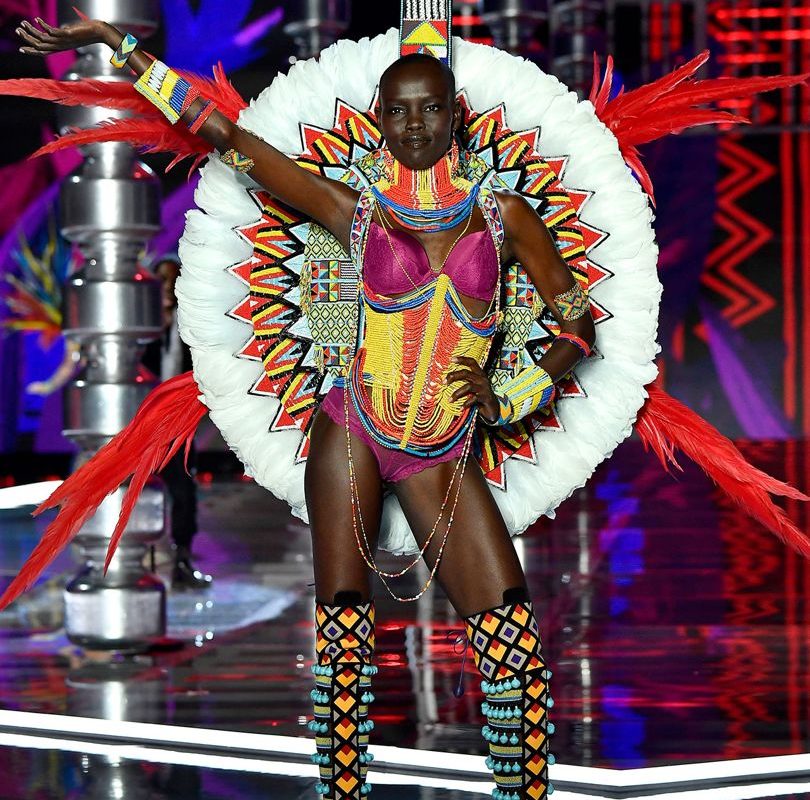 The show which is said to be the most-watched runway show in the world featured celebrity guests, luxury brands and Victoria’s secret angels doing their thing. Officially set to air on CBS come Tuesday, November 28, 2017,  this year’s show featured six themed sections.

It started out with the; “Punk Angel” group, featuring looks by Balmain, followed by a “Goddesses” section that saw models channelling Greco-Roman deities with gold laurel wreaths and ornate gold-leaf wings.

Next was The Victoria’s Secret Pink section which was themed “Millennial Nation” followed by the colourful “Winter’s Tale” group.

The “Porcelain Angel” collection echoed the blue-and-white designs of Ming dynasty vases, and the show closed with a multicultural “Nomadic Adventure” section that touched on traditions from cultures around the world.Each section is a mini show and has its own moment to shine.

We believe the “Nomadic Adventure” is indeed the best segment as it takes us on a journey to Africa. The Victoria’s secret angels were featured wearing colorful beaded jewelry, headdresses, footwear and feathered wings showcasing the rich African culture.

Check out some of the stunning photos from the “Nomadic Adventure” 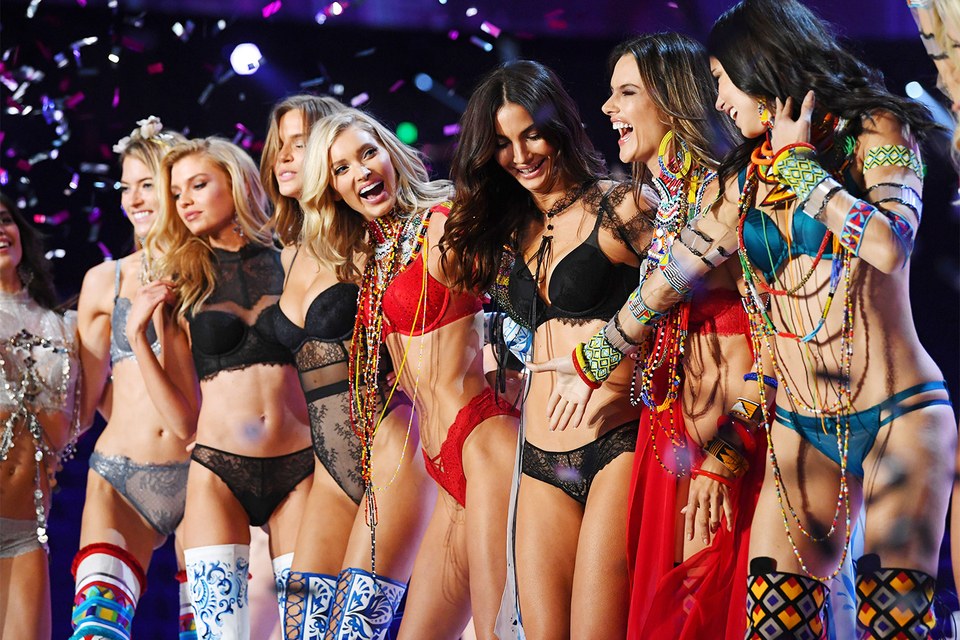 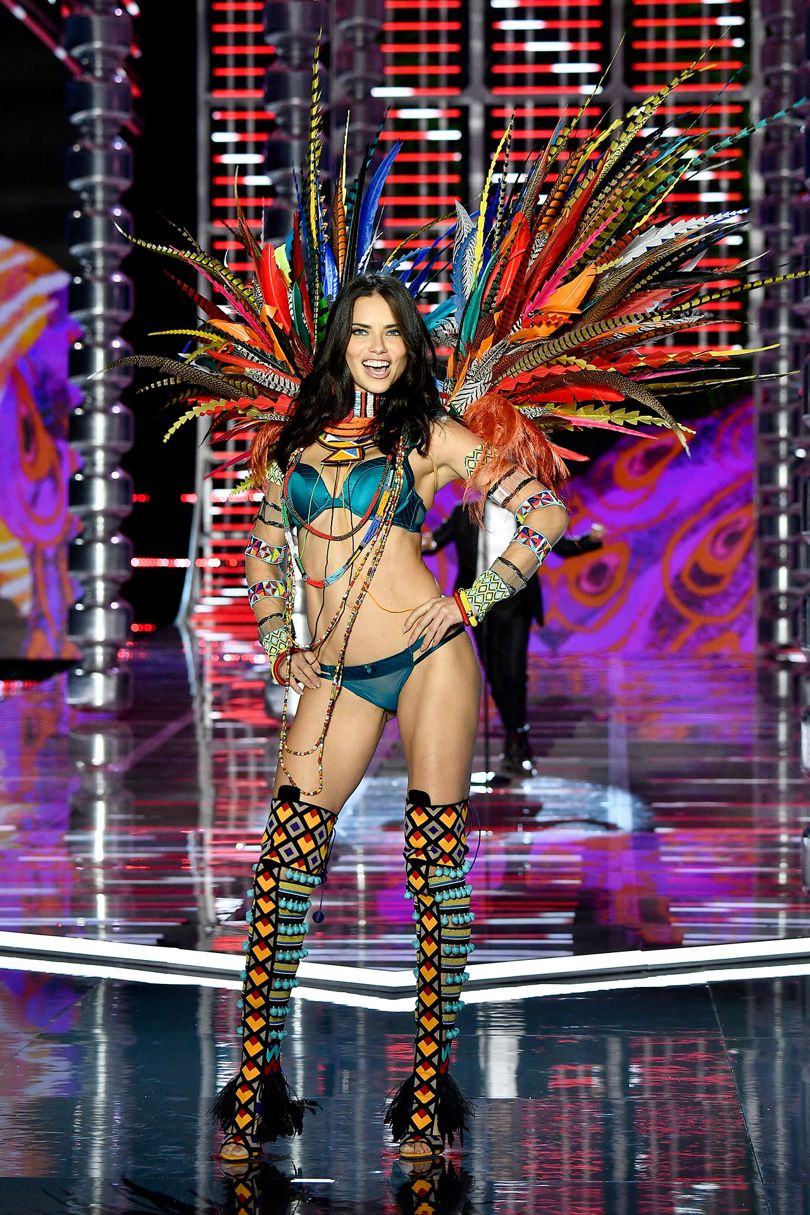 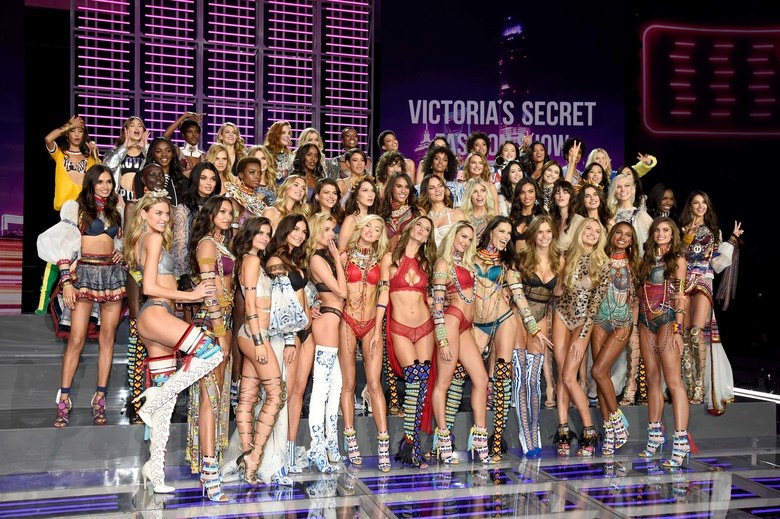 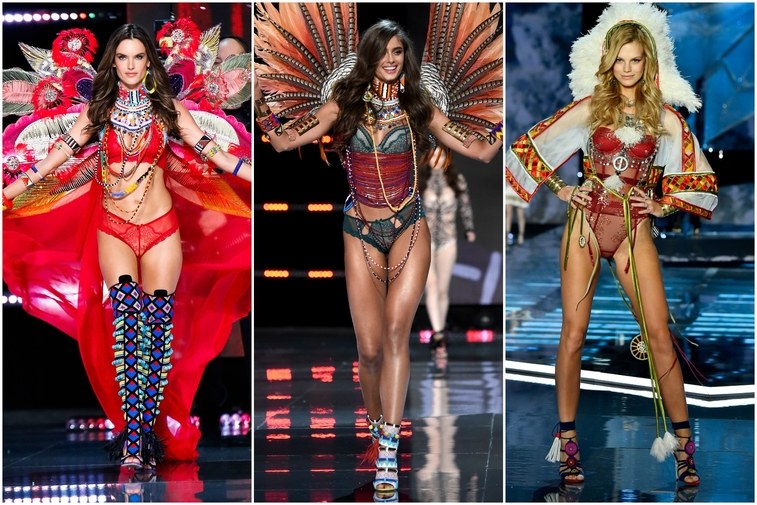