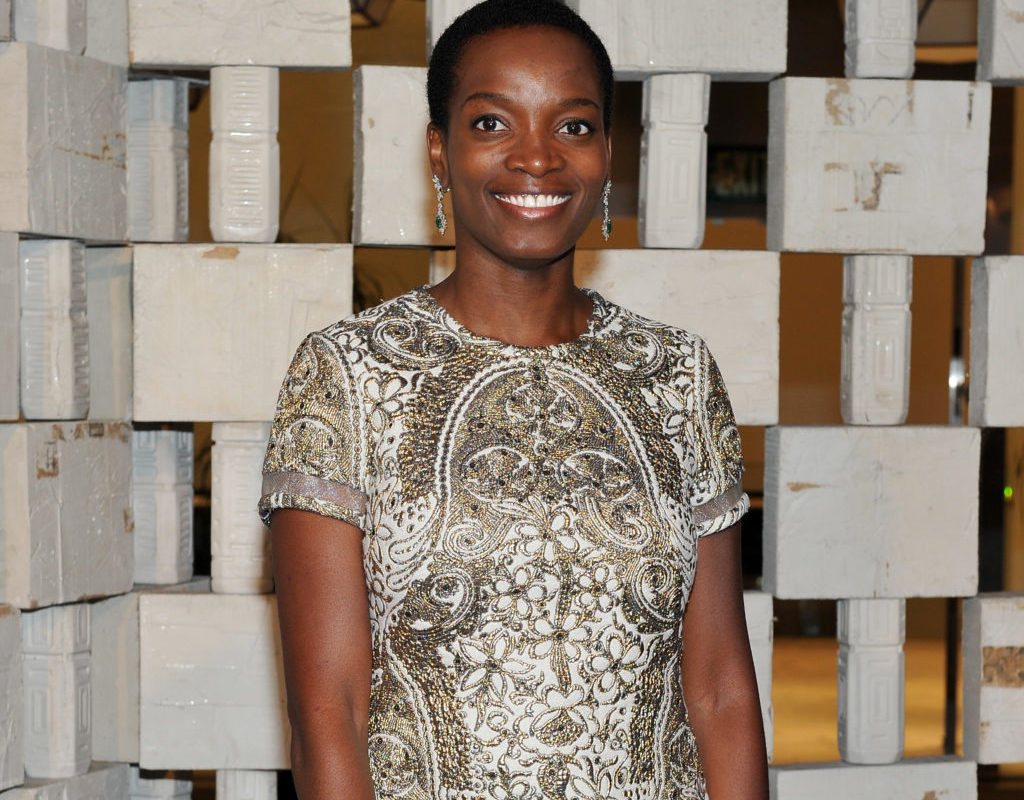 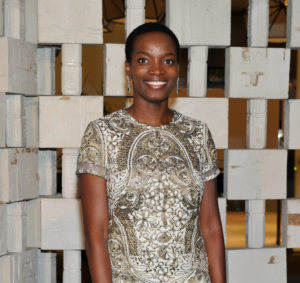 It is usually a thing of joy and excitement when African creatives put the continent on the world map through their creativity and this is the case with Nigerian visual artist, Njideka Akunyili Crosby whose botanical painting “Bush Babies” recently sold for a staggering US$3,4 million. 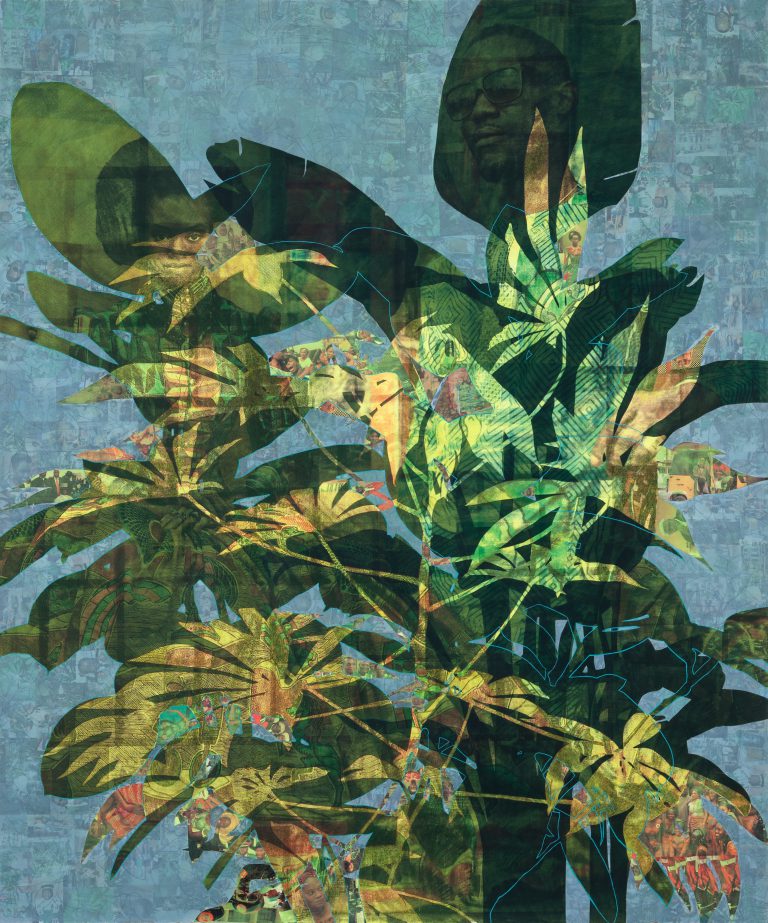 The painting was estimated to be sold for $800,000 by Sotheby’s but it surprisingly sold for 3.4 million dollars during an auction at the Christie’s in London, United Kingdom. This really an amazing feat. 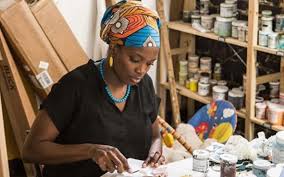 Njideka Akunyili Crosby is known for creating art that draws on her ethnic heritage and African experience. The artist, who was born in Enugu, Nigeria, and moved to the United States at the age of 16, studied art and biology at Swarthmore College, as a Mellon Mays Undergraduate Fellow. 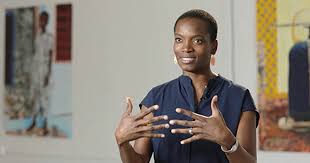 She then went on to earn a post-baccalaureate certificate at the Pennsylvania Academy of Fine Arts before attaining a Masters of Fine Arts degree from the Yale University School of Art. 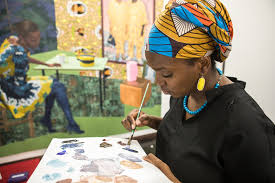 Akunyili Crosby’s practice bridges her personal narrative with the broader political history of Nigeria. In domestic scenes and environmental portraits, she layers images from Nigerian fashion and lifestyle magazines creating works that reflect her experiences at home and abroad, challenge conventions of representation, and foreground West African figures and social and cultural issues. 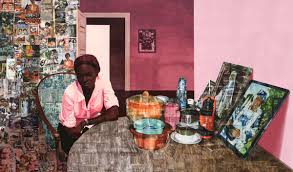 Akunyili went from strength to strength, first in her selection as artist-in-residence at the highly regarded Studio Museum in Harlem in 2011, winning the Smithsonian American Art Museum’s James Dicke Contemporary Art Prize in 2014 and landing a solo exhibition at the Hammer Museum.

In 2015, she was named 2016’s Financial Times Woman of the Year, winning the McArthur Genius grant in 2017 from the John D. and Catherine T. MacArthur Foundation and designing the mural that wraps around the Museum of Contemporary Art, Grand Avenue, Los Angeles, this year.

Shop unique African accessories, jewelry, and decor in our stores.