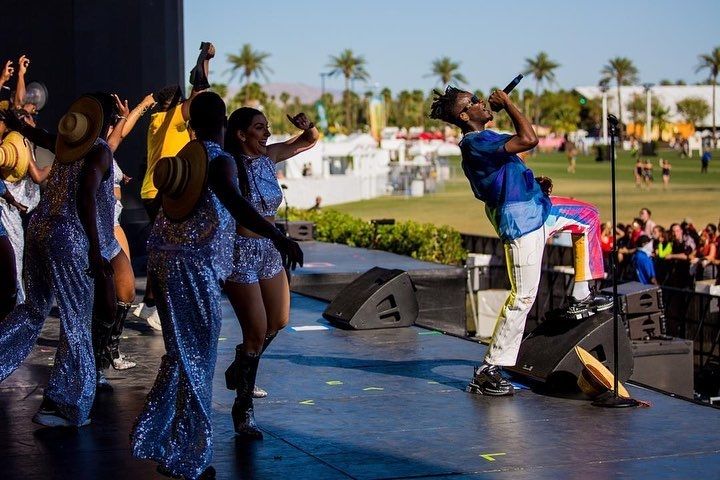 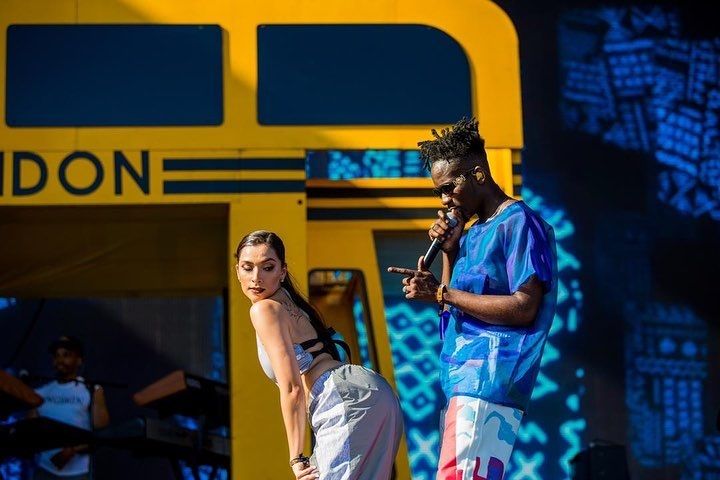 The 2019 edition of the much anticipated Coachella Festival kicked off on the night of April 12, 2019.  This year two West African artists & Nigeria’s music biggest stars, Mr Eazi and Burna Boy, had the opportunity to share the African Sound with the rest of the world.

Mr Eazi who got his own spotlight in 2018 shortly after the success of his project, Life Is Eazi, Vol. 2: Lagos To London took to the Coachella Stage on Saturday, April 13 at 9:00 pm. 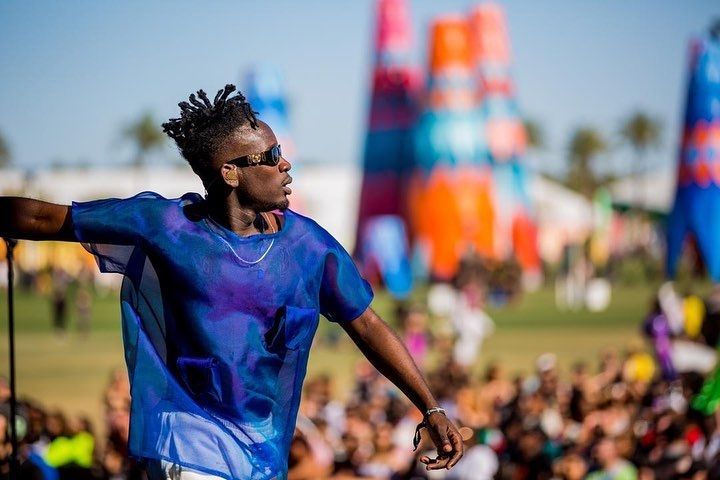 Mr Eazi has wide international appeal, as his sound is malleable enough to be enjoyed by a wide range of audiences. That explains why the Coachella crowd seemed to enjoy his vibrant set — which included performances of fan favourites, “Skintight” and “Surrender”. 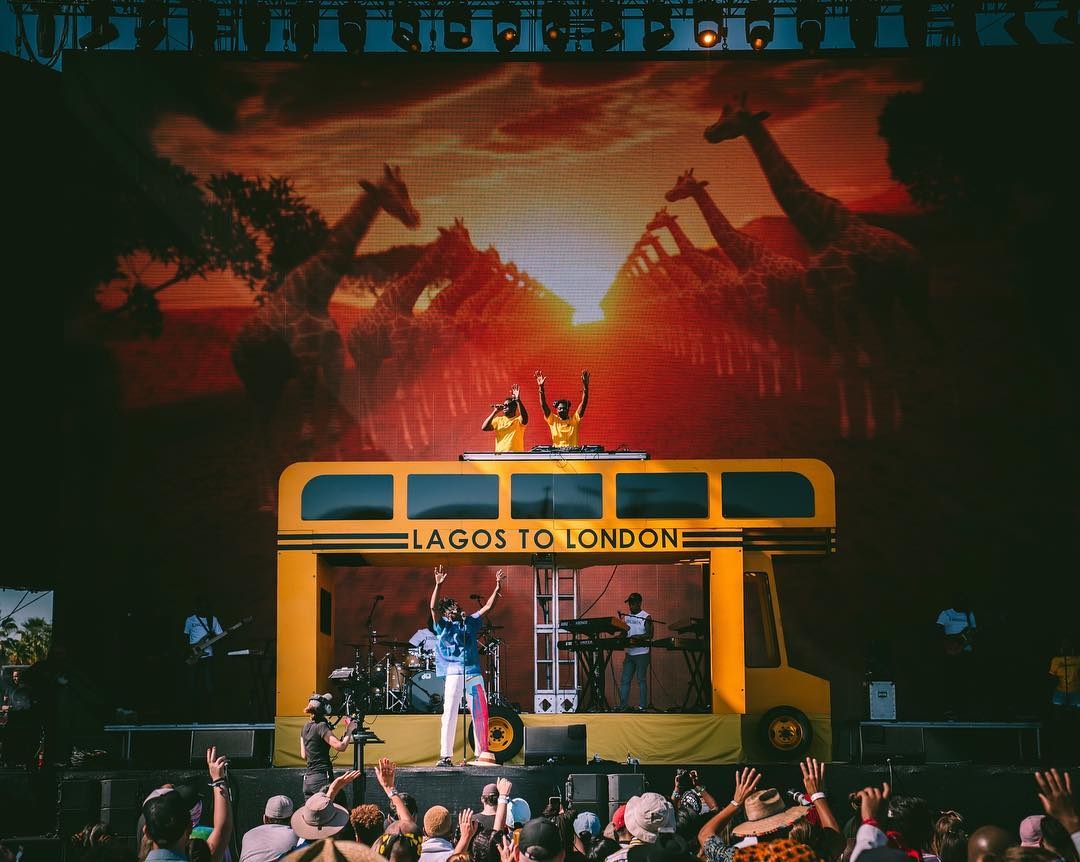 “Wanna say a huge thank you to my fans, team, dancers, band & everyone that made today possible.

It’s been a lovely musical journey from my 1st headline show to Coachella. Thank you God for keeping things running smoothly”

We hope that in 2020 more African artists will be given the spotlight at Coachella and other music festivals the world over.