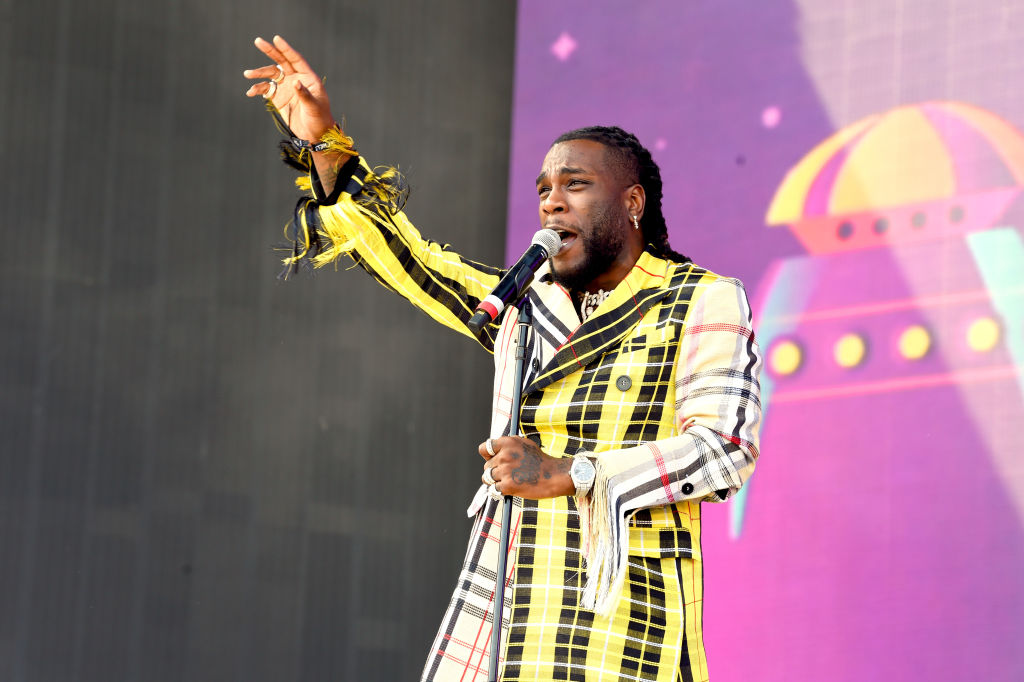 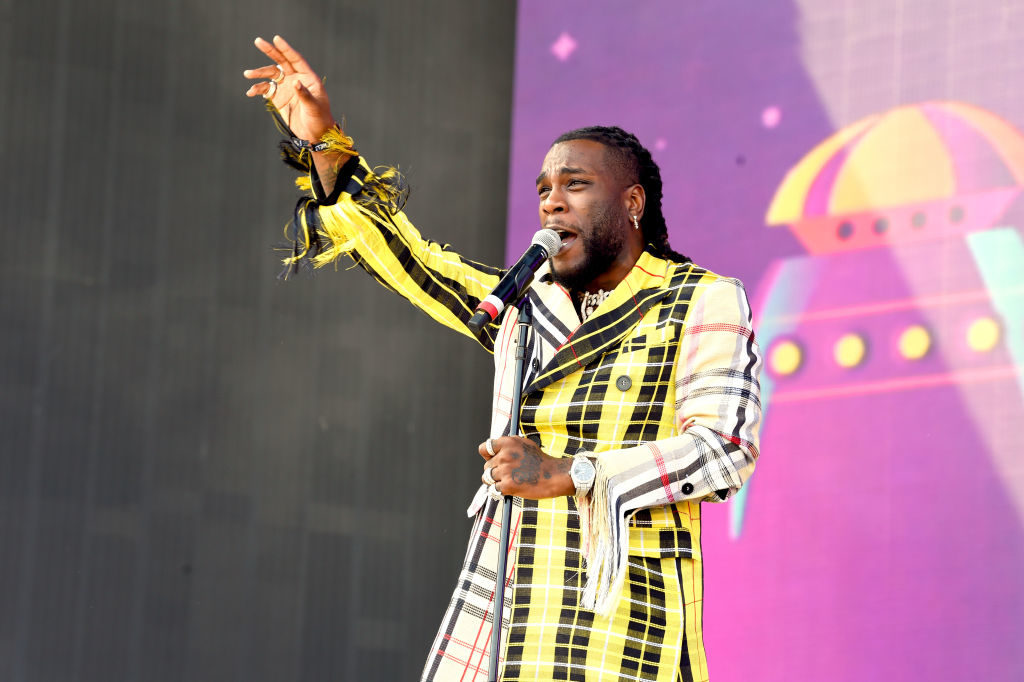 From the success of his last album to all his massive international collaborations, Burna Boy’s rise has been a real joy to behold.  Now, in what has to be the pinnacle of his career so far, the superstar recently made his Coachella debut, and he absolutely killed it.

The 2019 edition of Coachella Festival kicked off on the night of April 12, 2019.  Two of Nigeria’s music biggest stars, Mr Eazi and Burna Boy had the opportunity to share the African Sound with the rest of the world and trust them to bring all the energy. 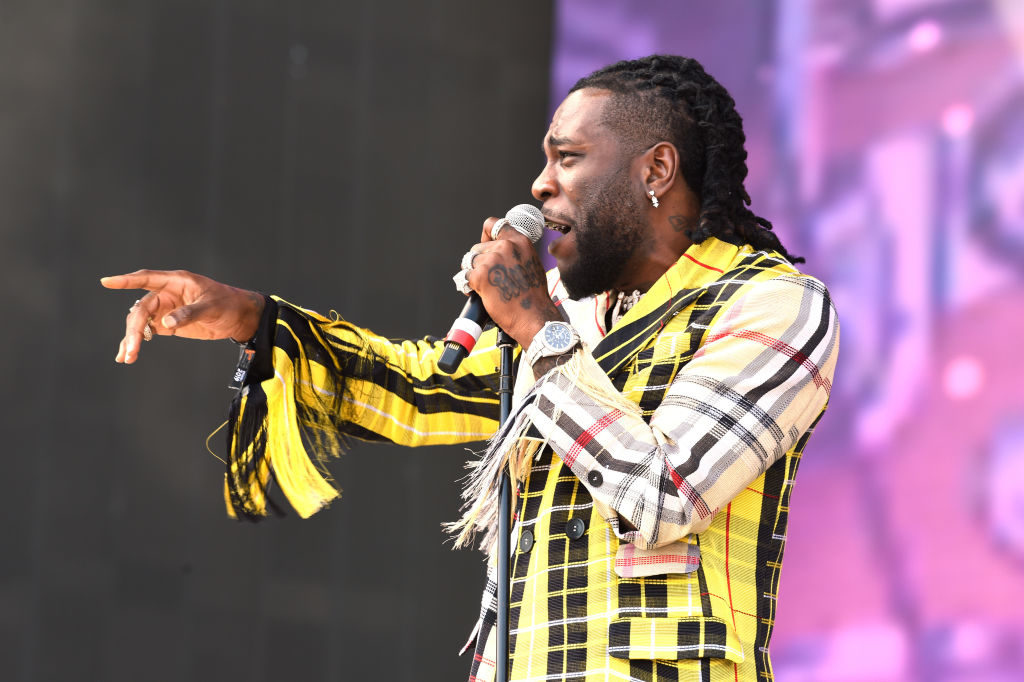 Mr Eazi shared his African magic with the world on April 13 and Burna Boy followed suit on Sunday, April 14.

Like Eazi, who was also on the YouTube artist spotlight, Burna was backed up by a live band and a selection of male and female dancers. He made a grand entry in a yellow multicoloured, customizable Kenneth Ize trench coat and white trousers.

While on stage, Burna performed a selection of smash hits like, ‘Ye,’ ‘Dangote,’ ‘Tonight,’ ‘Killin Dem,’ ‘Soke,’On The Low,’ and others. During the performance of ‘Killin Dem,’ he thrilled the crowd with some impressive Zanku moves.

Watch the performance below: