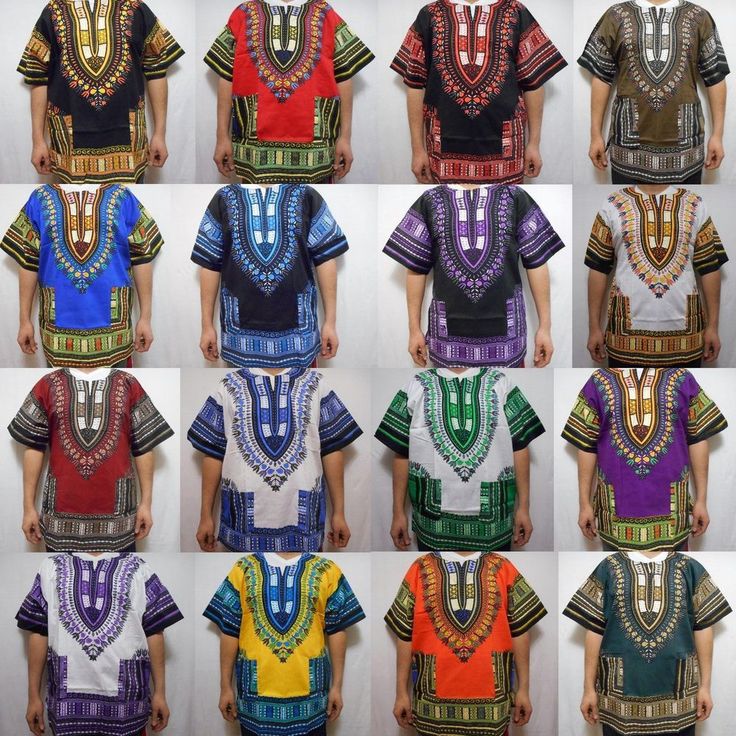 When one mentions the dashiki, the first picture that comes to mind is that of a loose-fitting, colourful, pullover shirt with a “V” neckline and patch pockets which once symbolized the African-American pride in the United. Yet this colorful yet controversial garb traces its origin to Western Africa. 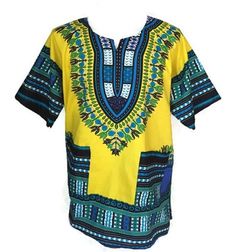 Related – Aso-Oke, The traditional fabric of the Yorubas of West Africa

The dashiki found a market in America during the Black cultural and political struggles of the 1960s. It was worn as a way to protest society’s disrespect for African Americans.

Fast forward to the 21st Century, this symbolic garb made a huge comeback as a fashion statement of identity and expression among black Americans.  It still serves as a symbol of Africanness within the American culture, especially during Kwanzaa and Black History Month.

The revamped dashiki comes in different colours and variants and has been popularized by celebrities, designers and fashion influencers alike

For your style inspiration, here are some of our favourite dashiki styles and designs… 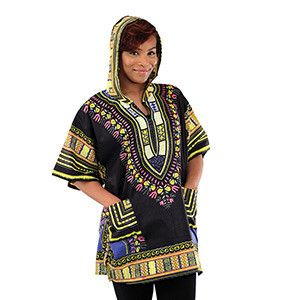 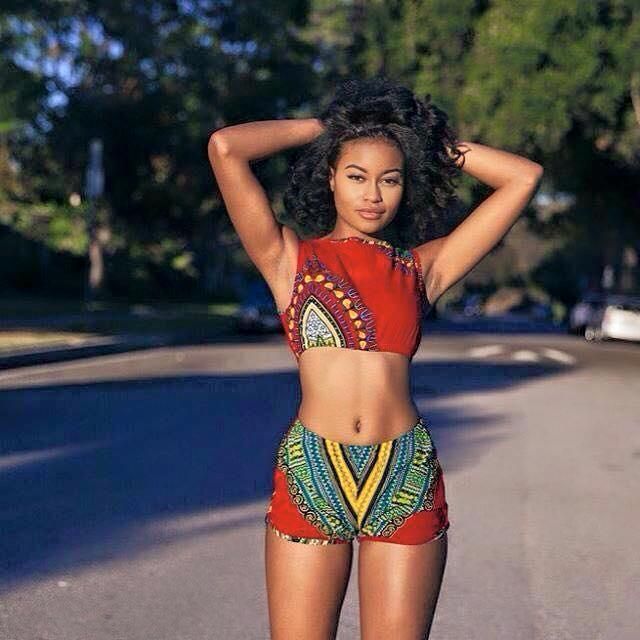 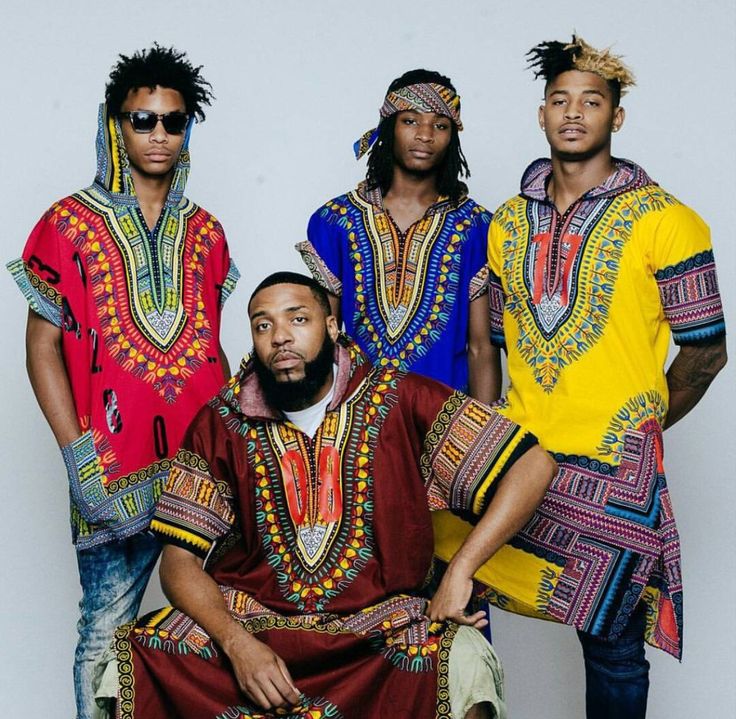 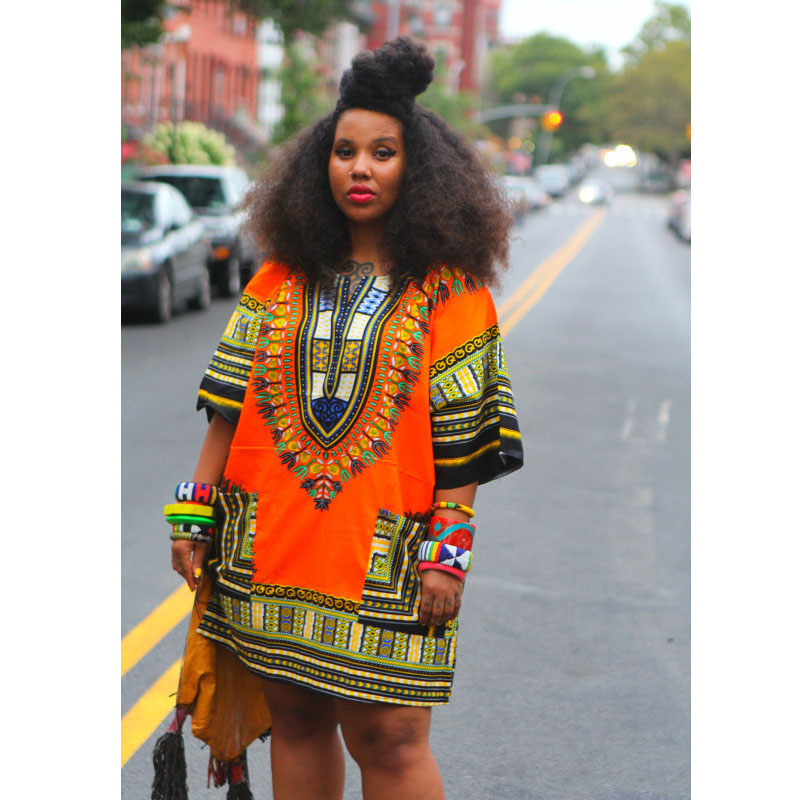 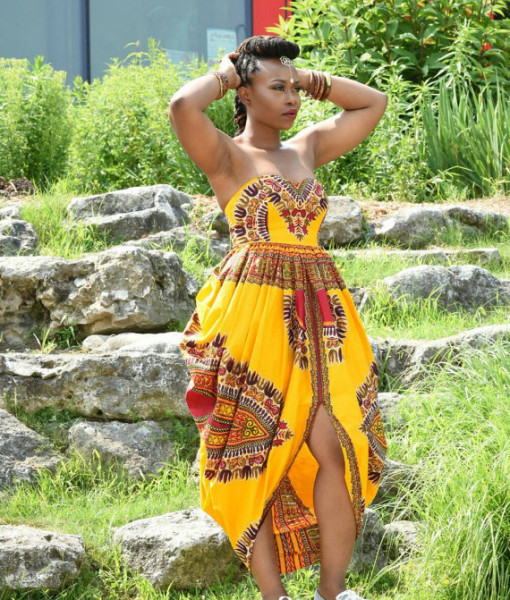